While visiting the financial aid office as a freshman undergraduate, dr. Becky Martinez spoke to a colleague about her family and her hometown.

After describing himself as an “ordinary man,” he then pulled out a checkbook and asked, “How much will the next three and a half years be so that my parents don’t have to pay the difference in tuition?” “

“I almost fell to the ground because I was figuring out how to pay for the rest of this semester,” said martinez, a facilitator at the Social Justice Training Institute.

Social class identity was one of many topics covered at the First Generation Institute hosted by the College of Education and Human Development (CEHD) at the University of Minnesota (UMN) last week.

These social class identities translate into three zones of origin, current class or felt and attributed.

“All of these pieces are part of our identity,” said Martinez. “What’s really important is that they don’t work in silos. They work at the same time.

For many participants, the idea of ​​social class was associated with an individual’s income and socioeconomic status. However, there are many things, including clothing, language or accents, network of people, diet, health care, and educational level.

“We need to start paying attention to how social class plays out beyond monetary space,” Martinez said. “We are here to pull the thread of the tapestry. Draw the thread around the classroom in the tapestry around identity, intersections, diversity, equity and inclusion.

During their session, Dr. Sonja Ardoin, Assistant Professor in the Department of Human Development and Psychological Counseling at Appalachian State University, and Martinez, highlighted their research on students’ experiences with social class in higher education. .

In conversations with first-generation undergraduates, the themes of the complexity of identities, the riding class, the code shift, the intersections of identities and social class being “invisible, unspoken, and misunderstood.” Have emerged.

On the other hand, discussions with graduate students focused on community responsibility with the concept of pay it forward, racial identity and educational privilege.

As the institutions were not originally designed for first-generation students, Ardoin stressed the need to “leverage all their strengths”, including family capital. Rather than seeing families as “unimportant” to the student’s journey, they should be seen as partners, she said. 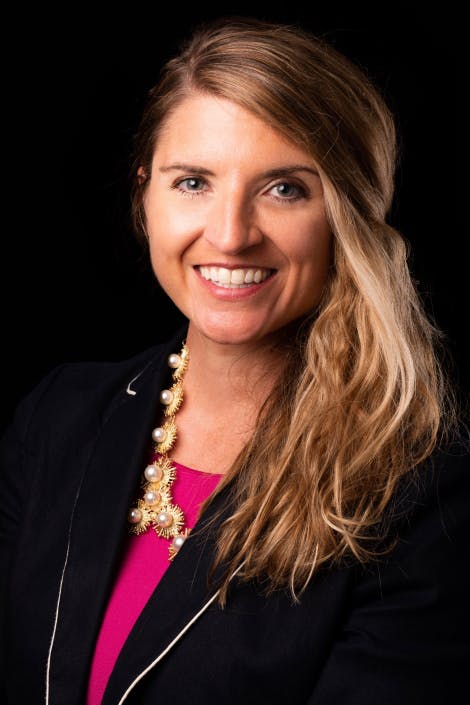 “Sometimes we view families in contradictory ways on college campuses or we assume that first generation families or poor working class families don’t want their students to be with us…” Ardoin said. “What I saw is that their families support them. They support them as best they can. They present themselves, they want to help them in the capacities that they have.

With first-generation students facing a number of obstacles in college, COVID-19 has become an additional stressor. In online learning environments, many students lack private spaces to complete their lessons or cannot afford Wi-Fi.

To accommodate, faculty members need to record their classes and create flexible class attendance policies, as many students have family responsibilities at home. In addition, to meet the needs of students in different time zones, alternative exam times should also be offered, said Dr Chia-Chen Tu, acting director of training and staff psychologist at UMN.

To ensure the emotional well-being of its students, UMN has started offering groups and workshops focused on student development and well-being rather than using ‘diagnostic terminology’. Additionally, as a way to create a more equitable system, Tu recommended recruiting counselors with multilingual backgrounds or experience working with BIPOC students.

“We want to support students who don’t necessarily feel comfortable going to traditional mental health facilities to meet their own needs,” she said.

Dr. Jenny Steiner, Coordinator of Student Success Services at UMN, discovered that the virtual environment was a space to go “straight to business.” However, faculty members should make a conscious effort to check in with their students. In addition, they can also encourage students to take breaks in front of the computer.

While teaching, Steiner aims to “generate spaces for connection” by making his students spend more time in breakout rooms rather than classroom space.

“It’s not one for one,” she said. “The way you taught face-to-face is not the way we have to do it online. “

In addition, Dr Michael C. Rodriguez, Interim Dean of CEHD, stressed the need to turn the admissions process “upside down”.

Sarah Wood can be contacted at swood@diverseeducation.com.